Support for the RE-Mote board prototype A. More...

Support for the RE-Mote board prototype A.

The RE-Mote in its current Revision A has the following pin-out: 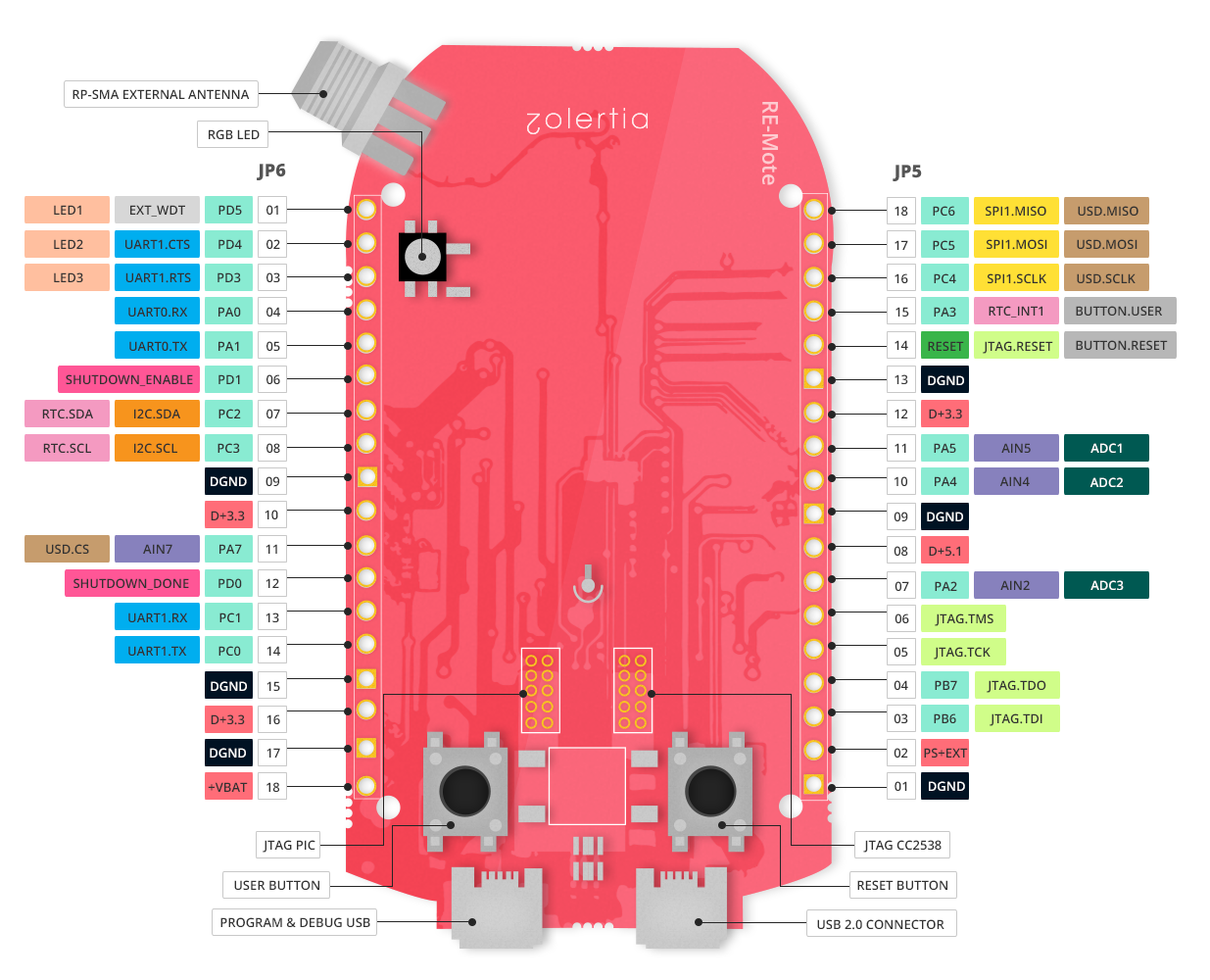 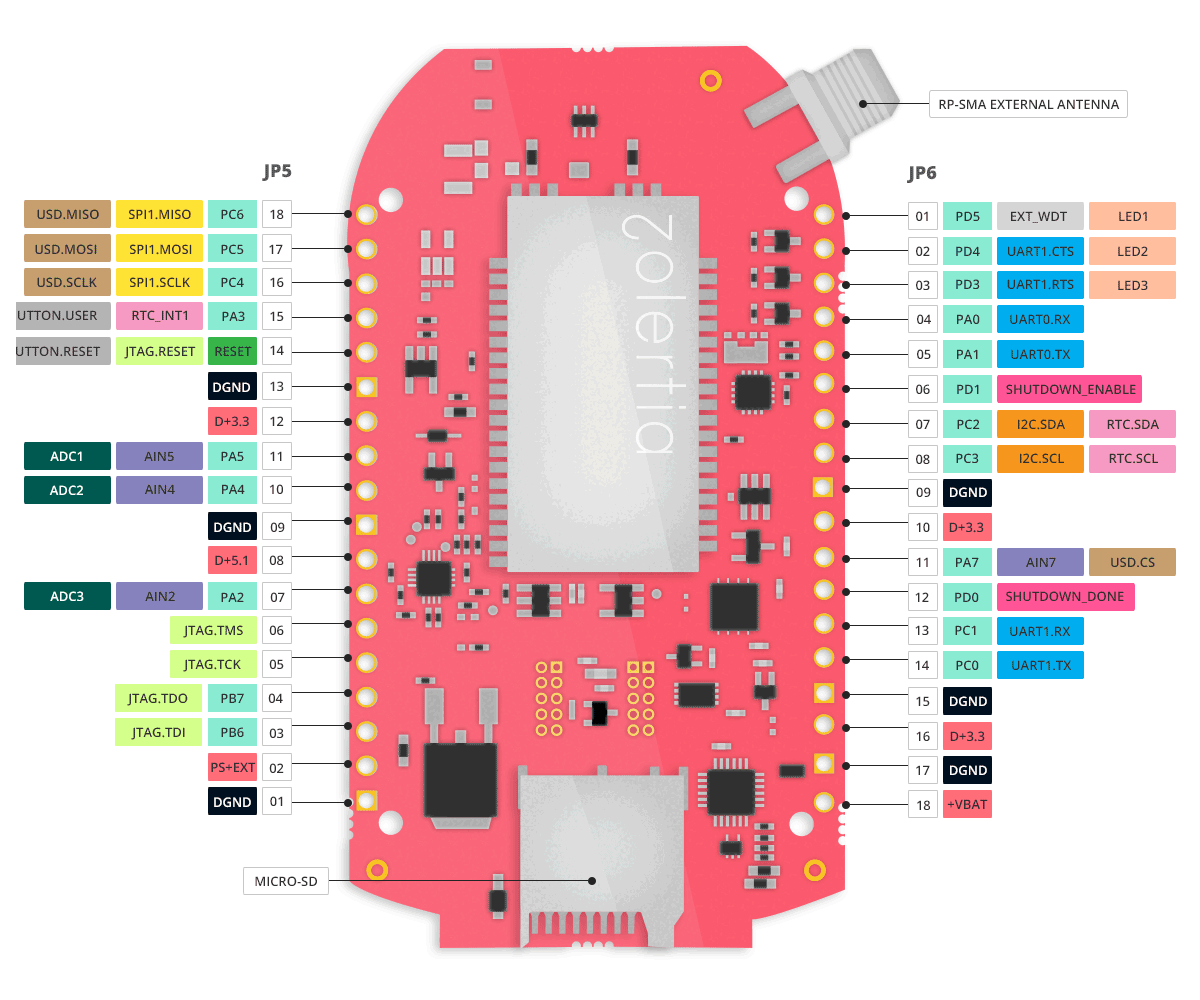